Don't wait! Our prices are increasing next week!

What Is a Lien Theory State? Have you ever noticed that some states involve “deeds” while others have “mortgages”? There’s a difference between the two real estate terms and when they apply.

Why do you need to know which custom is practiced in your state? It’s important to understand the difference between Lien Theory States and Title Theory states to know your rights as a homeowner.

In the Lien Theory of mortgages, mortgage lenders never retain title to the property. Instead, they hold a “lien” against the property using a mortgage.

The buyer will hold the deed to the real estate property during the loan term instead of the lenders. The buyer promises to make payments on the mortgage according to the terms in the mortgage agreement.

The lender’s lien on the property is removed once all loan payments have been completed. 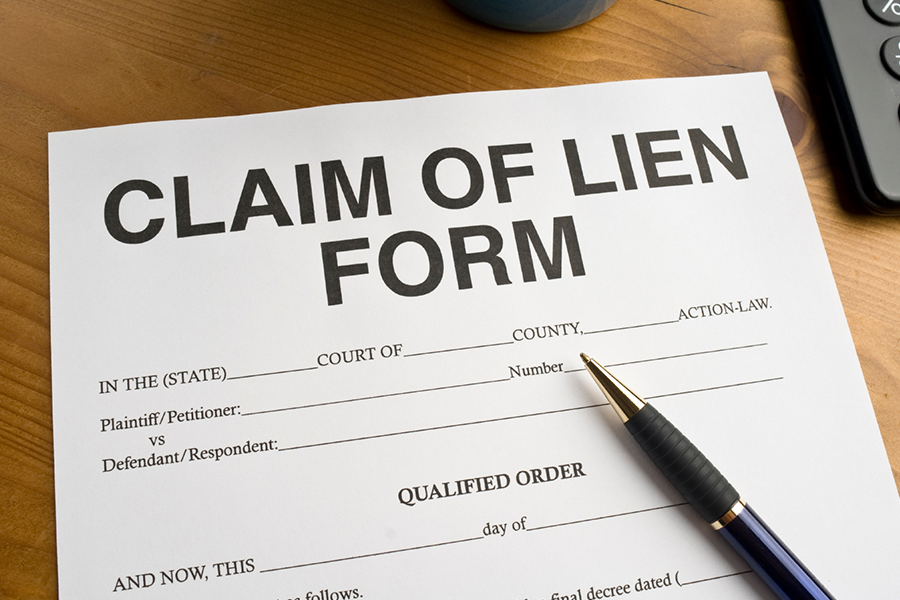 In these states, the deed stays with the borrower, and the lender places a lien on the property using a mortgage. The lien is extinguished when the loan is paid in full.

To illustrate, say you own a house in a lien theory state. The title to your home belongs solely to you. When you borrowed money to buy your home, you signed a mortgage.

In return, the lender gives the borrower a security interest in their title to the property to secure the lender’s rights.

Here, mortgage lenders hold the title to the property in the name of the borrower through a Deed of Trust – when the loan involves an agreement between a trustor and a creditor lending the money/selling the property, plus a trustee.

A trustee, an independent third party, oversees the trust until the trustor pays the creditor back, with the power to foreclose on the buyer if there are borrower defaults on the loan.

If your home site is in a title theory state, it means that for you to secure a loan to buy a home, you first have to place your title into a trust. Instead of signing a mortgage, you sign a deed of trust.

In intermediary theory states, the borrower retains the title however, with an agreement that the lender can take back the title when a borrower defaults on the loan (without judicial proceedings) arise. In both title theory states and lien theory states, if you fail to pay your loans back, you could lose any title through the legal process of foreclosure.

The differences between title and lien theories lie in who holds the title, and how foreclosure is handled.

The interpretation of a mortgage law depends on whether the state classifies under lien state or title state jurisdiction.

Foreclosure proceedings in a lien theory vs in a title theory state may be more difficult for a lender, since the buyer is the one holding the property title and not the lender.

It’s important to note that the original mortgage agreement should include the power-of-sale clause, which grants the lender the right to proceed with a non-judicial foreclosure (Most deed of trust mortgages include this clause).

Real estate laws vary state by state. Each real estate theory has special considerations on who holds the title, and how foreclosure proceedings take place.

Comment your email address and questions, if you have any. And remember to check with your title officer at the time of your real estate purchase to verify the current practice in your state. How Long Should You Study For Your Real Estate Exam Can A Felon Get A Real Estate License? How To Cheat On The Real Estate Exam How To Get A Real Estate License In North Dakota